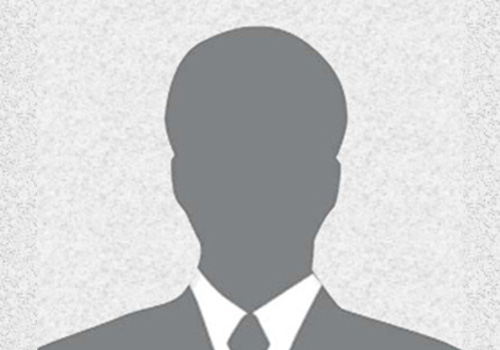 Mr. Hawkins for the past 22 years has been managing, selling and investing in the information technology industry. Prior to co-founding PARTpoint, Mr. Hawkins spent 5 years with OakStone Venture Partners as Managing Director. Some of his investments have included Kinetics/Celerity and Neopolitan Networks. Prior to that, Mr.Hawkins was the Managing Director of Aspen Capital, a venture capital company. His investments included, Yipes Communications and Digital Reflections, Inc.

Prior to starting Aspen Capital, Mr. Hawkins co-founded three Silicon Valley startups, MCS, Priority Computer Parts and Western Computer Group. Mr. Hawkins, through his companies, was successful in selling IT products and services to some of the largest Fortune 1000 companies (GE, IBM, Wells Fargo Bank, Bank of America, Hughes, Federal Reserve Banks, and Sprint Corporation). Some of his successes include supplying, and managing the integration of all microcomputers for both Sprint Corporation and Charles Schwab & Company on a nation-wide basis.

Mr. Hawkins is very active in the Aspen community where he is a board member of Sustainable Settings a non-profit organization.

transaction origination, due diligence, and execution of transactions.While at this position Jim executed 14 transactions for ResortQuest helping double its’ size since IPO in May 1998.Prior to joining ResortQuest, Mr. Polito served as National Sales Manager for First Resort Software the leading software provider to the vacation rental industry. First Resort Software was one of the founding companies of ResortQuest when they went public on the New York Stock Exchange in May of 98′. Previously he worked for a commercial real estate development company in Detroit, Michigan in the New Projects Division negotiating office leases and hotel joint venture agreements. Mr Polito has held numerous other positions for a wide range of companies including IBM Corporation.